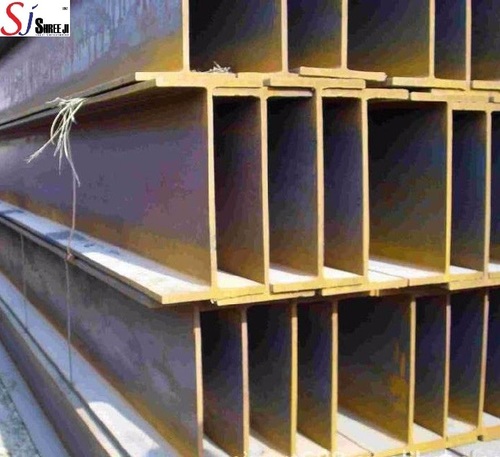 NPB (Narrow Parallel Flange Beams) are used as beams where inside flange surfaces are parallel. Beams under this standard have flange widths generally lower than the depth. Narrow Flanged Beams come in widths between 55mm to 270 mm. NPB section has a lower mass for the same section modulus about major axis than that of ISMB section. This means that it can carry more transverse load. When used as bending member, Parallel flange sections offer 15%-20% saving in material.

SAIL is producing the parallel flange sections in state of the art universal mills at ISP, Burnpur and MSM, Durgapur. 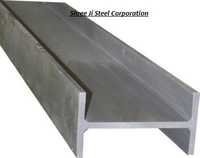 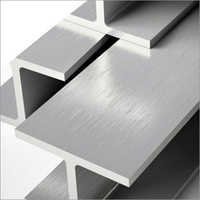 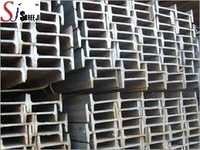 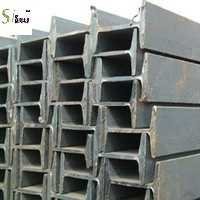 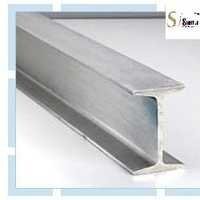 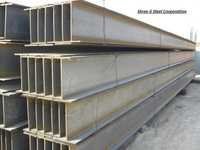